Iran’s Air Defense Forces Commander, Brigadier General Alireza Sabahi Fard, confirmed that his forces   is keeping “a watchful eye” on the country’s strategic regions and will not allow any act of aggression by the enemy to go unnoticed.

While visiting the air defense center in the southeastern port city of Chabahar on Wednesday, Fard said that committed and expert personnel of air defense defend the country with a watchful eye, stressing, “We will not allow any mistake by the enemies for the sake of our authority and dignity.”

“The units of this force, by [exercising] intelligence, vigilance and keeping a watchful eye, will not allow any aggression by outsiders,” he added.

The top commander further noted that the northern Indian Ocean and the strategic region of southeastern Iran are under full surveillance of the air defense, stressing the region enjoys complete security.

Fard said the Chabahar air defense center is in charge of monitoring the sky of a part of the country where there is a lot of air and sea transportation to the Strait of Hormuz and the Gulf, as well as to East Asia and Central Asia, adding that various types of surveillance equipment are deployed to the region to monitor any moves.

“All kinds of completely indigenous electronic interception, radar and missile systems, which are the result of round-the-clock efforts of the youth of this border and region, are deployed in this area, and the enemies know that we are very close to them in the region and we even monitor their breathing,” he added.

The senior commander reiterated that Iran’s air defense has long been capable of detecting and monitoring any flying object with any radar cross-section and uses powerful systems and weapons for tactical and defensive actions against offensive forces. 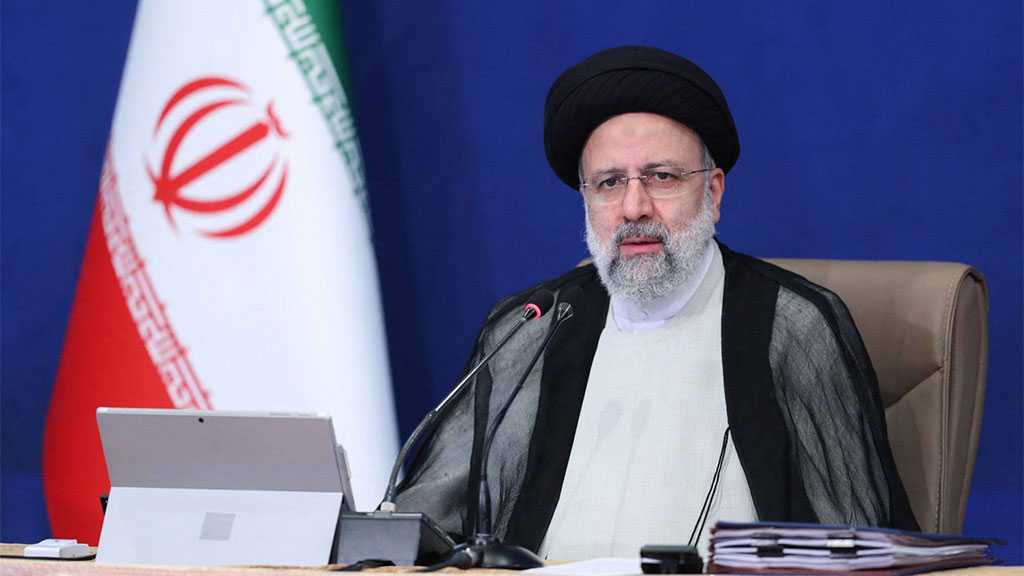