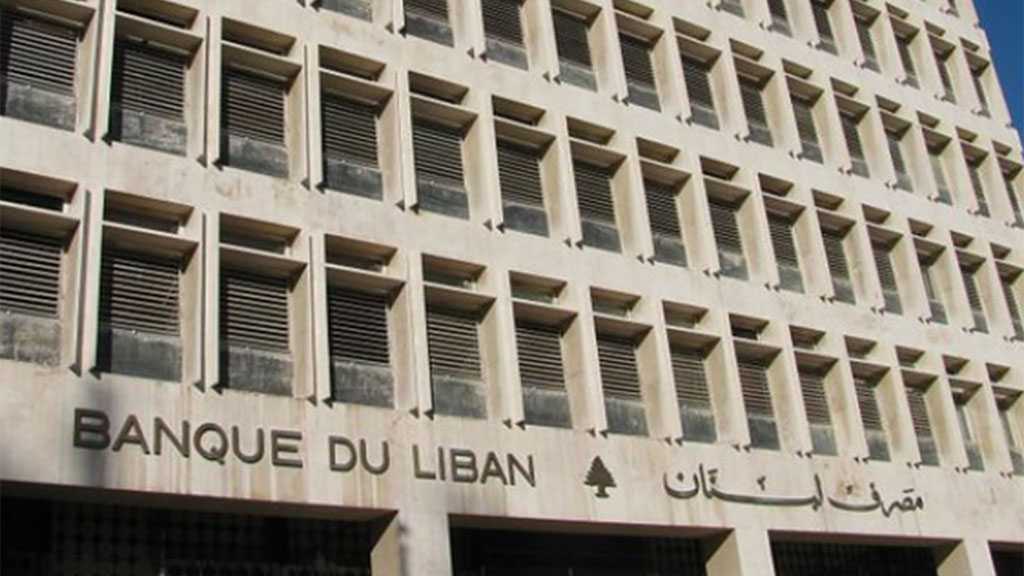 Adding fuel to the agitating economic crisis Lebanon is passing through, the country’s central bank governor Riad Salameh announced Wednesday night that he will provide a line of credit for fuel importers at market price, ending subsidies on the scarce resource. The move is likely to send prices soaring in a country already in the throes of an economic crisis.

The decision comes amid an unfolding energy crisis that has plunged the country into hours of darkness, threatened hospitals and businesses with shutdown and sparked deadly violence among consumers and motorists looking for fuel.

The crisis worsened when authorities began to reduce subsidies on fuel amid a deepening financial crisis unfolding since 2019. The Lebanese currency has plummeted and now sells at over 20,000 Lebanese pounds to the dollar on the black market while the official rate is fixed at 1,500 pounds for $1.

The price of a gallon of fuel has increased by more than 220% in the last year, triggering panic and a thriving black market.

In a statement, the central bank said the decision to provide credit to importers at market price will be effective Thursday and new prices will be determined by the Ministry of Energy.

The central bank's foreign reserves have been depleted in past months in the import-dependent country, where medicine, fuel and basic needs have been running short and a black market has been thriving. 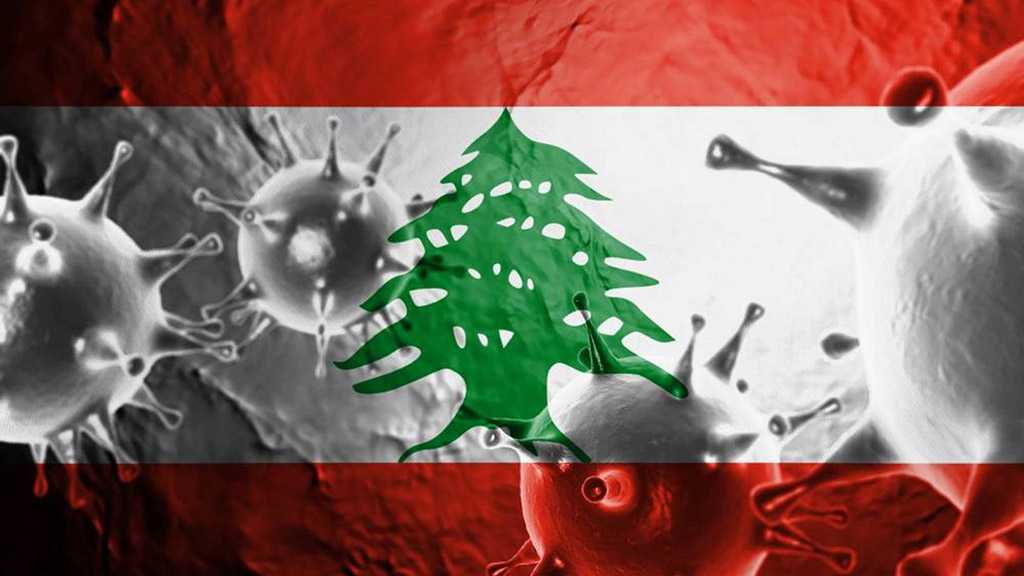