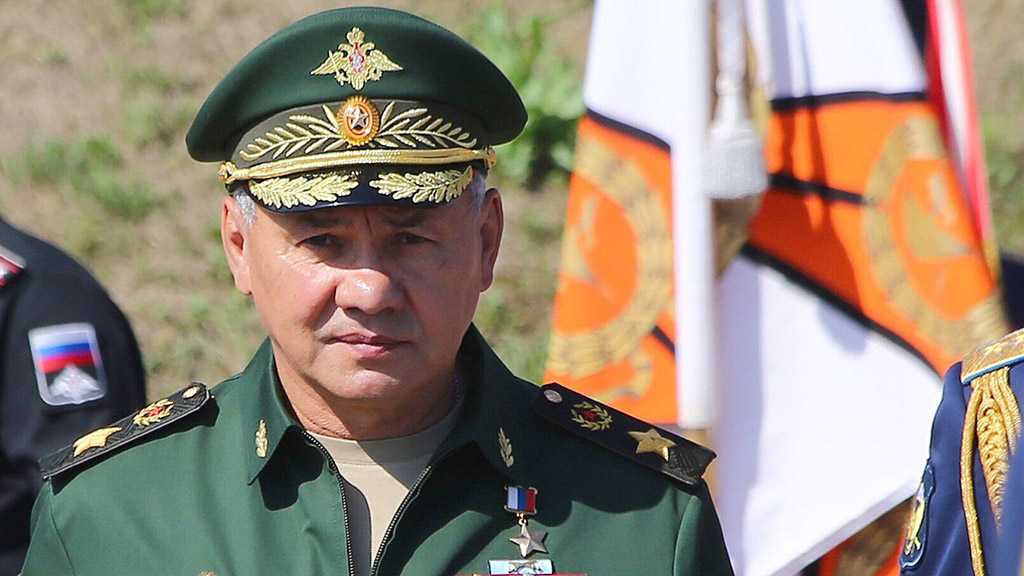 The Taliban has taken complete control of Afghanistan’s borders with Uzbekistan and Tajikistan, Russia’s defense minister revealed on Tuesday, noting that the terrorist organization has promised not to move across either frontier.

“For us, it is important [to note] that the borders with Uzbekistan and Tajikistan have been taken under control by the Taliban,” Defense Minister Sergey Shoygu told a youth educational forum on the outskirts of Moscow.

The Taliban “promised not to make any attempts to cross the border and attacks on neighboring territories,” Shoygu said.

Central Asia is a strategically important region for Moscow, and Russia has historically been the area’s leading power. Both Uzbekistan and Tajikistan were part of the Soviet Union. Nowadays, Tajikistan is part of the CSTO, a mutual defense pact similar to the US-led NATO bloc, comprising six former Soviet republics. Uzbekistan was a member until 2012.

Shoygu also noted that Moscow would set up bases on the territories of two of its CSTO allies – Tajikistan and Kyrgyzstan.

With the Taliban on the border, Russia has been conducting war games in Central Asia alongside Uzbek and Tajik troops. Taking part in the drills were 2,500 soldiers, including 1,800 from Russia.

The situation in Afghanistan has flared up following the removal of foreign forces from the country. With American troops now at home, the Taliban has rapidly taken over vast swaths of territory. According to Reuters, the terrorist organization now controls about 65% of Afghan territory. In the last four days, it has captured eight provincial capitals.

Following the news of Taliban gains, US President Joe Biden revealed that he does not regret troop withdrawals and urged Afghans to come together.

“We spent over $1 trillion over 20 years. We trained and equipped with modern equipment over 300,000 Afghan forces,” he said. “They’ve got to fight for themselves. Fight for their nation.” 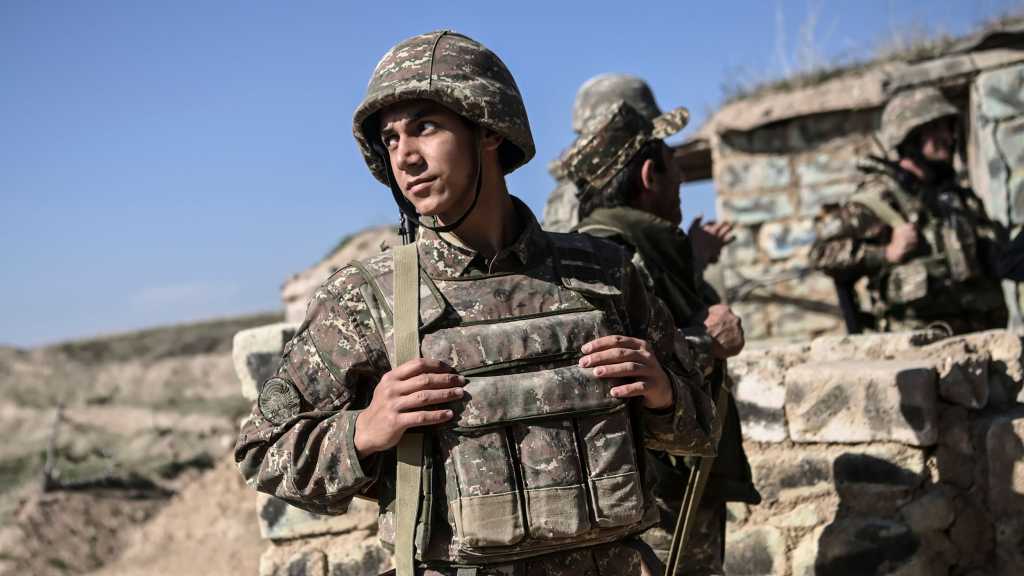 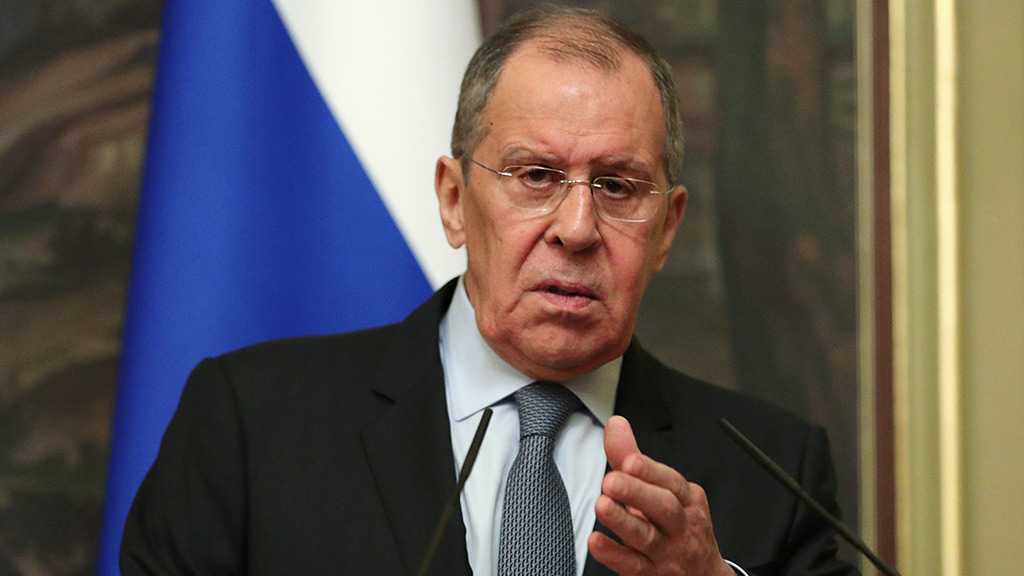 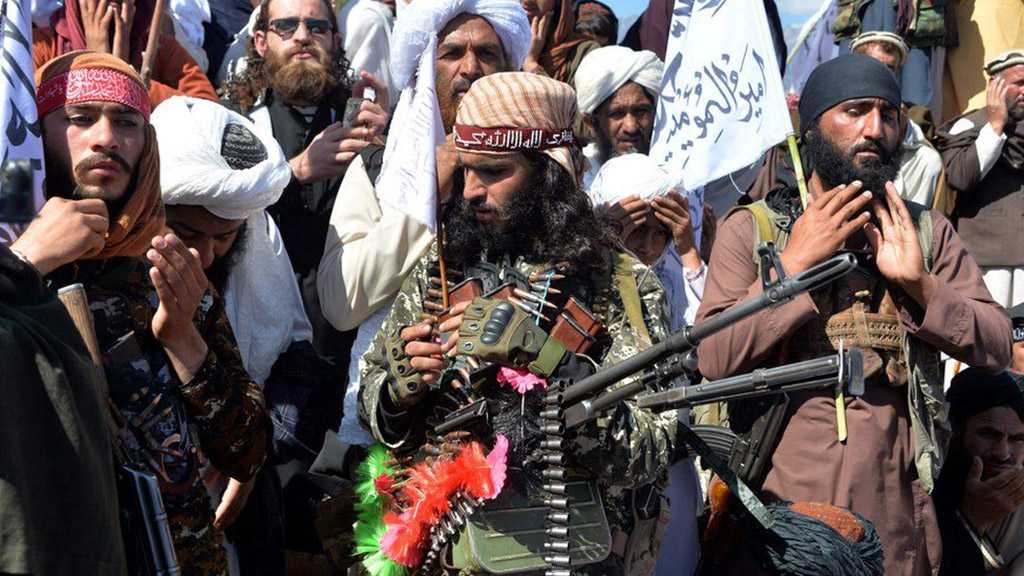