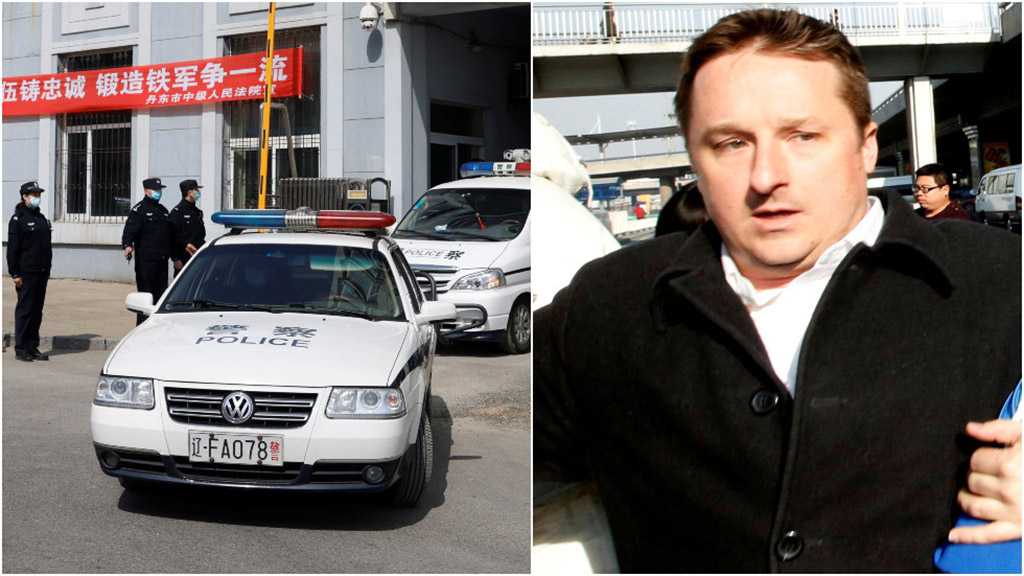 Canadian businessman Michael Spavor has been sentenced to an 11-year prison term in China on espionage charges. Ottawa condemned the verdict, which it sees as part of retaliation for the arrest of a Huawei executive in Canada.

A court in the city of Dandong, located far in China’s northeast along the border with North Korea, handed down the sentence early on Wednesday, consigning Spavor to more than a decade behind bars. The court announced the decision in a brief statement, noting that the Canadian national was previously charged for “spying abroad and illegally providing state secrets.”

Canadian Prime Minister Justin Trudeau denounced the ruling as “unacceptable and unjust,” saying it follows “more than two and a half years of arbitrary detention, a lack of transparency in the legal process, and a trial that did not satisfy even the minimum standards required by international law.”

He added that his administration is “working around the clock” to secure the release of both Spavor and another Canadian facing spying charges in China, Michael Kovrig.

Though Spavor has the right to appeal Wednesday’s decision, it remains unclear whether he will attempt to do so. The Dandong court also noted that he would be deported at some point, which Ottawa’s ambassador to China, Dominic Barton, interpreted to mean after his 11-year sentence is up.

Both Spavor and Kovrig – commonly known in Canada as the ‘two Michaels’ – were arrested in 2018 on espionage allegations, just weeks after Canadian authorities detained a top executive at China-based telecom firm Huawei, claiming she conspired to circumvent unilateral American sanctions on Iran.

Both sides have denied any wrongdoing, with Chinese officials and Huawei lawyers insisting Meng did not break the law, while Prime Minister Trudeau said Beijing’s arrests were based on “trumped-up charges” and were retaliation for Meng’s legal troubles.

Washington – which continues to seek Meng’s extradition from Canada – also condemned Spavor’s sentencing, with the US Embassy in China calling for his and Kovrig’s immediate release, while accusing Beijing of using “human beings as bargaining leverage.”

The ruling comes just a day after a Chinese court upheld the death sentence of another Canadian citizen, Robert Schellenberg, who was arrested in China on drug trafficking charges in 2014. After a lengthy appeal, the court ruled the verdict was “accurate” and “appropriate,” a move also slammed by Ottawa as “cruel and inhumane punishment.”