Head of Hizbullah's Executive Council His Eminence Sayyed Hashem Safi al-Din
stressed that "what the US seeks today in the region today is the same that it sought to do in Lebanon during the recent years."

Asking about US position today, Sayyed Safi al-Din confirmed that "as it failed in Lebanon, its project in the region will also fail."

"He who calls foreign interference, whether in Lebanon or in the region is a traitor to his homeland and nation," he viewed wondering "what does it mean that some stand to speak fluently and comfortably about foreign interference in our regions as well as our Islamic and Arab nations and homes?"

"This forms a real betrayal and a free service to US, which was always working with the "Israeli" on targeting all peoples in our Arab and Islamic world," His Eminence asserted.

Mentioning those who are searching for a position in Lebanese politics and who found no way but to threaten with foreign interference and international community, Sayyed Safi al-Din described those as "national failures because they don't depend on effective national presence but on the outside." 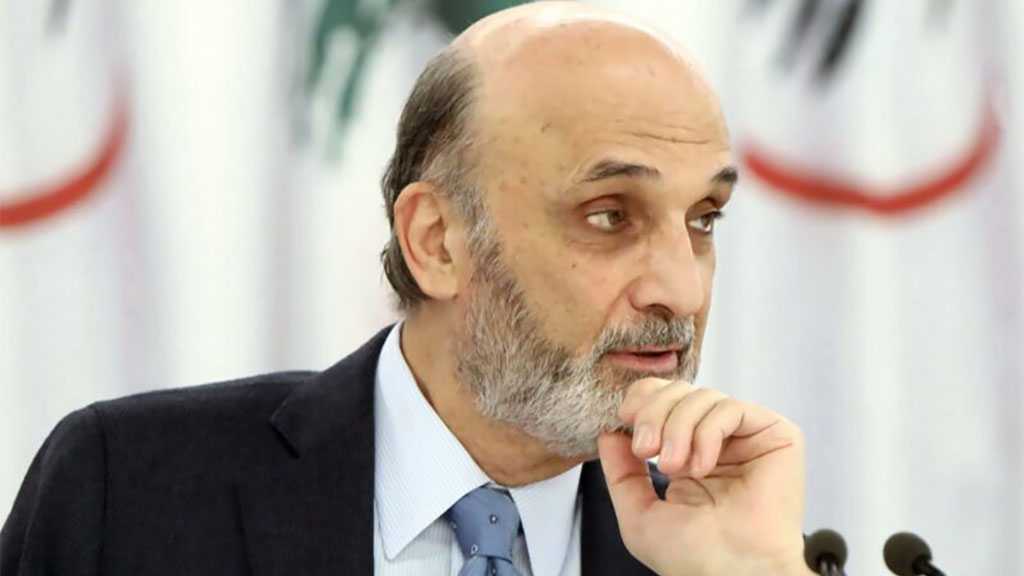 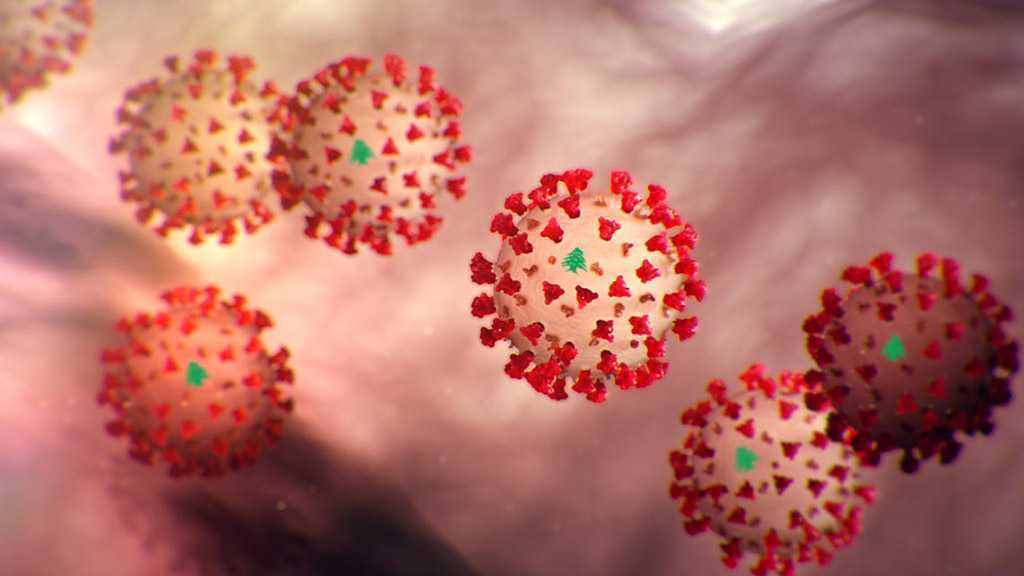